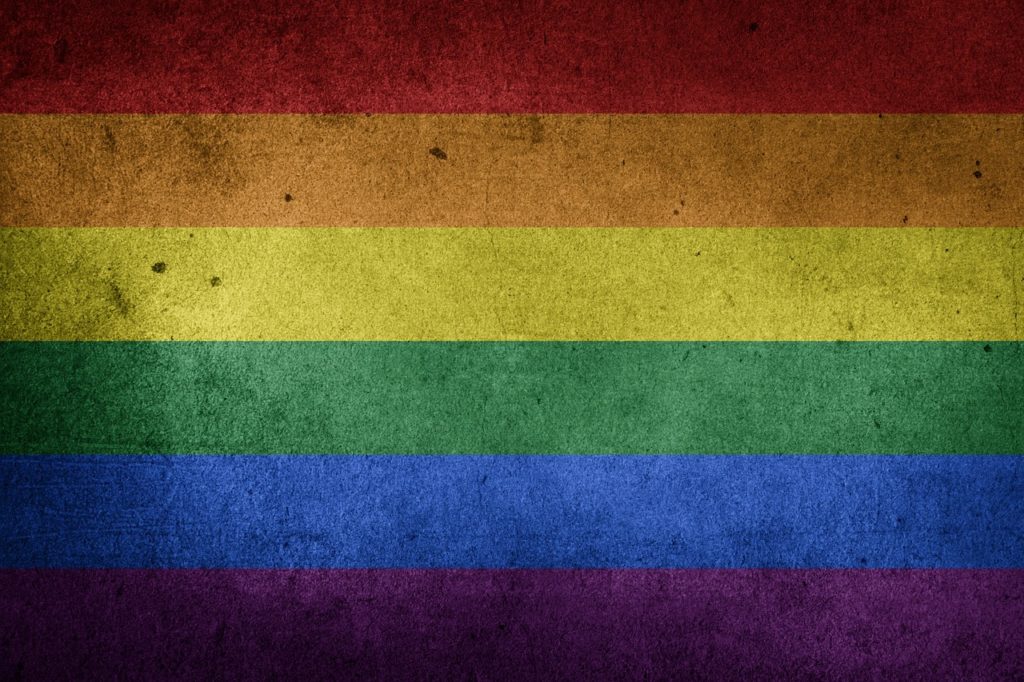 Unfortunately, due to a lack of legal precedent with regard to legal same-sex partnerships in general, same-sex couples have seen some difficulty with divorce in the past. Prior to the Supreme Court’s 2015 ruling, all states were not required to recognize same-sex marriages from other states, which meant that many couples who had married in other states were not recognized as married in their home state, thereby precluding them from getting a divorce. In cases where couples were able to obtain a divorce in another state, many had trouble getting the courts to enforce the terms of their divorce agreements in their home states because, again, the state did not recognize the couple’s same-sex marriage in the first place.

Now, however, all states are legally required by the federal government to recognize same-sex marriages as legal partnerships equal to opposite-sex marriages—including with regard to divorce. If you are in a same-sex marriage and you would like to pursue a divorce or legal separation, you now have the legal right to seek and obtain that relief in any state just as any opposite-sex spouse may do.  It is important to note, however, that same-sex couples who entered a civil union in Oregon may not be able to have it dissolved in every state, should they move.

Whatever the case, same-sex couples should be aware that divorce does not have to be a stressful or costly experience. With the help of an experienced collaborativeattorney or mediator, same-sex couples can sit down together and agree upon the terms of their separation through a calm and respectful discussion. If you and your spouse have agreed that it’s time to talk about a separation or divorce, consider a Mediated, Collaborative Method or “Kitchen Table” process to keep things cost-efficient and drama-free.

A Collaborative approach to my divorce helped lower the cost, minimize the conflict, and resulted in a solution that as fair as possible, in a way that was much less stressful than a litigated approach. Divorce isn’t what is damaging for kids, conflict is. I’d highly recommend exploring the Collaborative Method and working with Tonya if you have similar goals. – Dwayne C.

You are so good at what you do.   Feel lucky to have you working for me.   Feel optimistic about a speedy and happy outcome in the longer term.   Thanks for putting us on track today.   Thanks again for your good work. Chris S.

As divorce can often be a trying experience, Tanya Alexander and her staff made it as comfortable and quick as possible.  While my wife and I are still friends, we have our different opinions and when we started to disagree, Tanya worked with us to see the bigger picture and move on. It is quite well known that, too often,  attorneys in family law actually keep arguments going, in order for their billing hours to go up. This was the quintessential opposite experience.  The entire process took less than a month and it cost less than $5,000.00. We are very grateful clients. -CW

Cindy and Tonya, I just want to thank you both for getting me through this.  It’s been a long and difficult process and I’m glad that it’s finally over. Thanks again, Loni M

THANK you Tonya! You are exactly what this here couple of fly-by-the-seat-of-our-pants, highly disorganized and stressed out folks need! JC

Tonya took a fiery situation and quickly brought it to a place of cooperation and collaboration. This saved our family a lot of money and brought us to peaceful resolution, which laid an important foundation for our children and our future communication.  – Cindy D.

I highly recommend Tonya Alexander for professional assistance with marital mediation and divorce settlement. I came to Tonya after being very dissatisfied with the first attorney I was working with. Tonya proved to be a very professional and knowledgeable attorney with a compassionate demeanor that was exactly what I had been looking for. Not only did Tonya help me through the most difficult time of my life, she also had my best interest in mind and was successful in acquiring a very reasonable divorce settlement in a relatively short period of time, as well as minimizing the amount of drama involved. Tonya has a very unique ability to focus on the priorities of her clients while maintaining a professional attitude in resolving difficult situations. – Tammi T.

I greatly appreciated Tonya’s ability to keep costs down while providing the guidance and expertise in our divorce mediation. – J.H and K.H.

Thank you for your time, compassion and expertise Cindy.  You’ve been a huge help today. Michael B